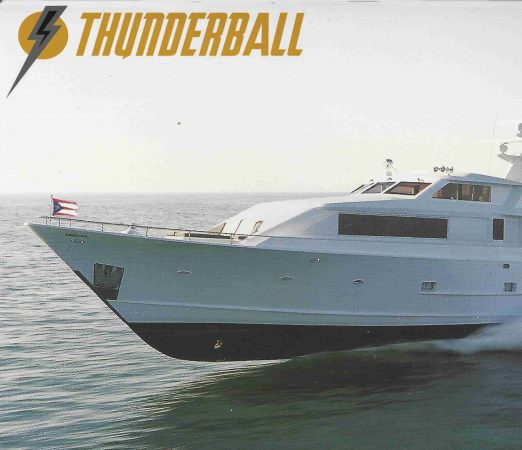 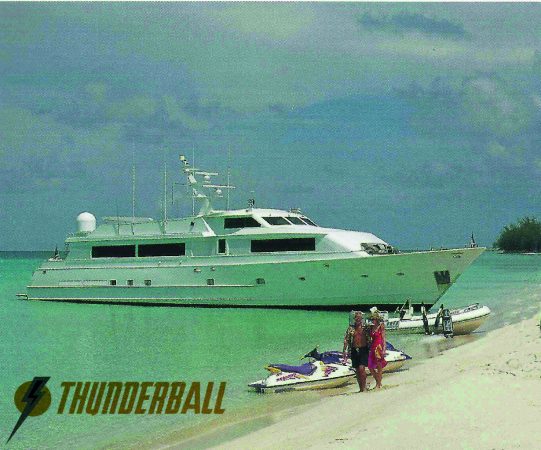 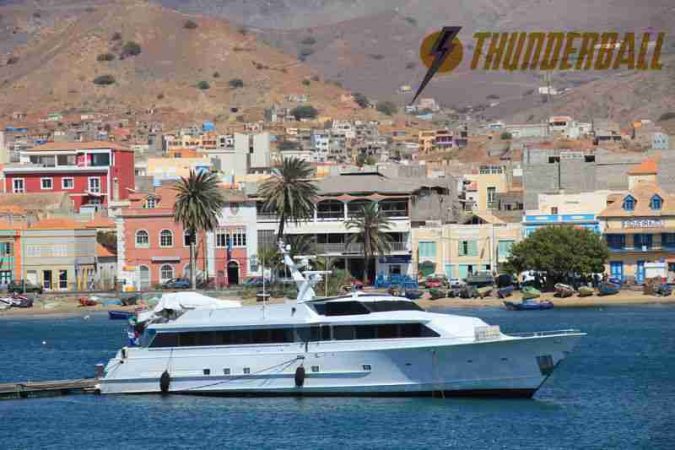 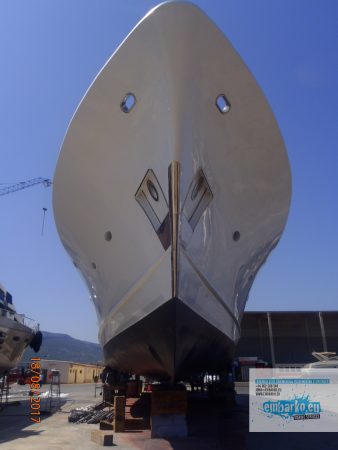 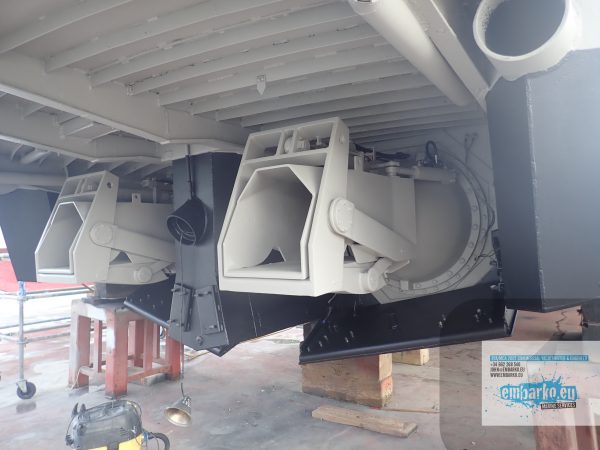 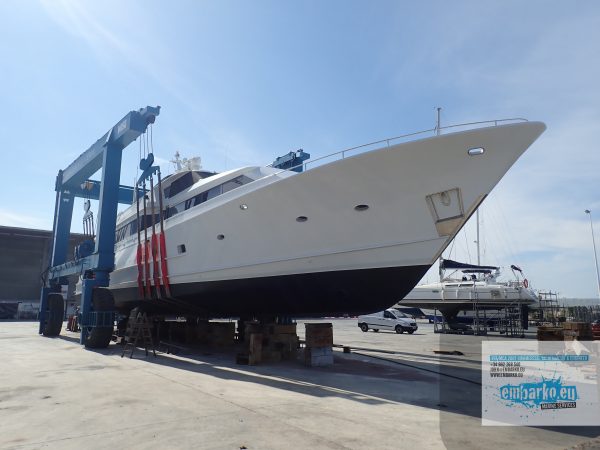 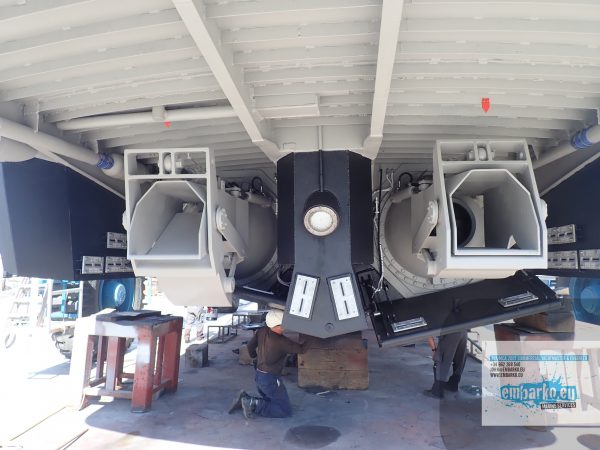 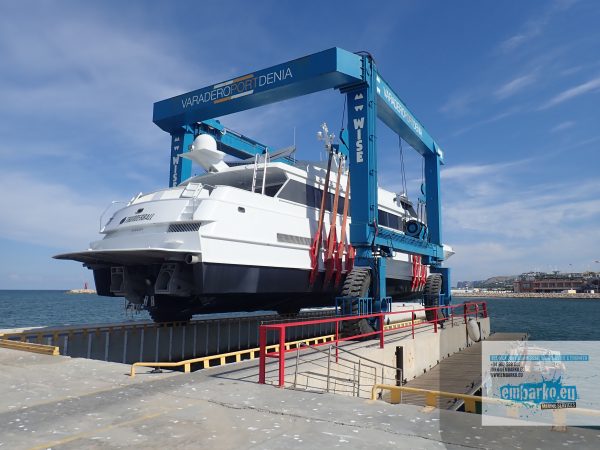 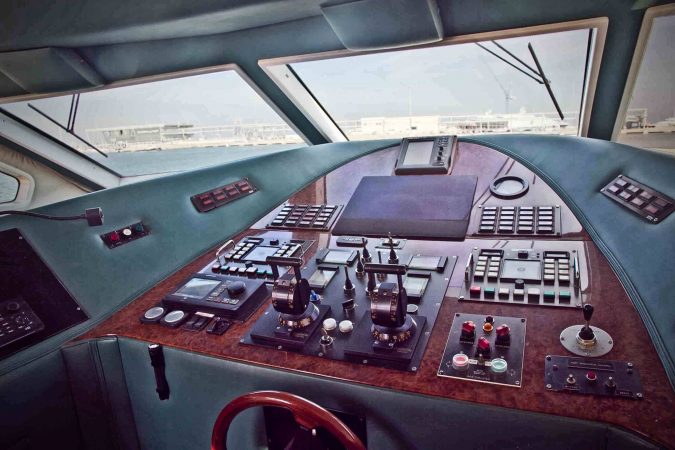 “THUNDERBALL” set the benchmark in 1988 of speed and innovative design among American Muscle boats.
Powered by 2 x MTU 396-TB-94 16V triple turbo engines delivering 3500HP each linked with ZF Gear boxes to ROLLS ROYCE KA-ME-WA Jet drives. She immediately set industry records for speed and endurance. She has proved herself as an exhilarating fast boat on the plane, achieving 50+ knots and a solid passage-maker in heavy seas when run for maximum cruising autonomy.
Originally, the ROLLS ROYCE propulsion and engine package alone was a $2.4 million upgrade from the standard. Her shallow draft and vast salon space make her an ideal live aboard, Charter vessel or as originally conceived Fast Cruiser.
Commissioned from the renowned Denison Yard, Fort Lauderdale in 1987 by John Rosatti to successfully compete against his speed nemesis John Stallupi, still aficionados of fast craft.

She is still:
The Fastest Twin-Engine Motor Yacht over 100′ built in the US in the 20th Century!

EMBARKO was proud to be selected as the restoration and recovery team, an ongoing project of innovative engineering.